The Aomori Nebuta Matsuri (“Aomori Nebuta Festival” or simply “Aomori Nebuta”) is a Japanese summer festival that takes place in Aomori, Aomori Prefecture, Japan. The festival attracts the most tourists of any of the country’s nebuta festivals, and is counted among the three largest festivals in the Tōhoku region. Large illuminated floats of glowing figures—Nebuta—parade through town, and are newly crafted each year based on […] 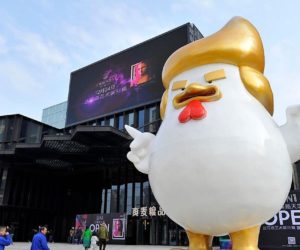