James Rosenquist, who helped define Pop Art in its 1960s evolution with his boldly scaled painted montages of commercial imagery, died on Friday April 28, 2017  in New York City. He was 83 years old.

Rosenquist started out in New York City as a sign painter by trade and would work on abstract pieces at night — he translated the in-your-face style of giant advertising art into the world of fine art.

His graphic style of work was also popular with his art world contemporaries, Andy Warhol and Roy Lichtenstein, during the pop art era in the 1960s.

The Pop artists took for their subject matter images and objects from the mass media and popular culture, including advertising, comic books and consumer products. They also employed techniques that until then had been associated primarily with commercial and industrial methods of production, like silk screening or, in Mr. Rosenquist’s case, billboard painting.

His collection was later purchased by collector Robert Scull and is now on display at the Museum of Modern Art in Manhattan.

Thank you for your contribution to art and sharing your world with us.  You will be missed, James.

These are a few examples of Rosenquist's work... 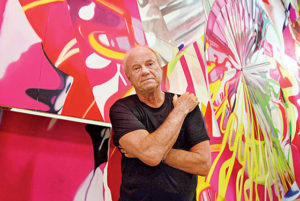 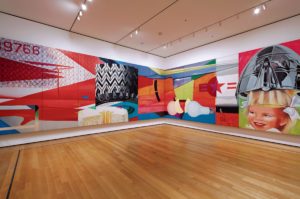 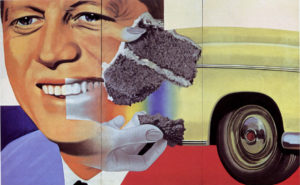 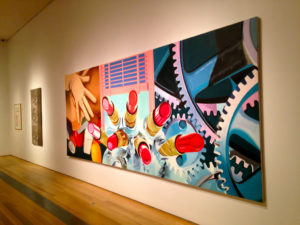 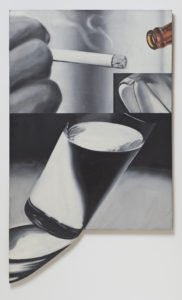 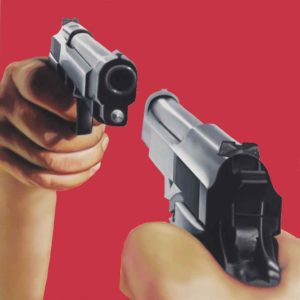 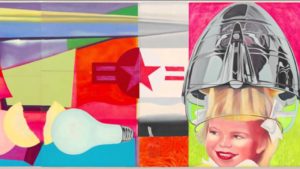 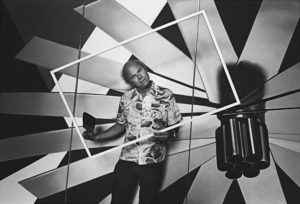 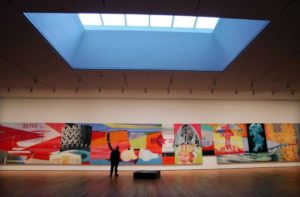 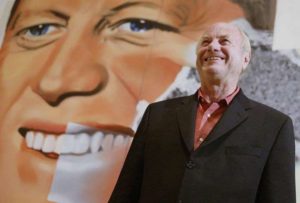